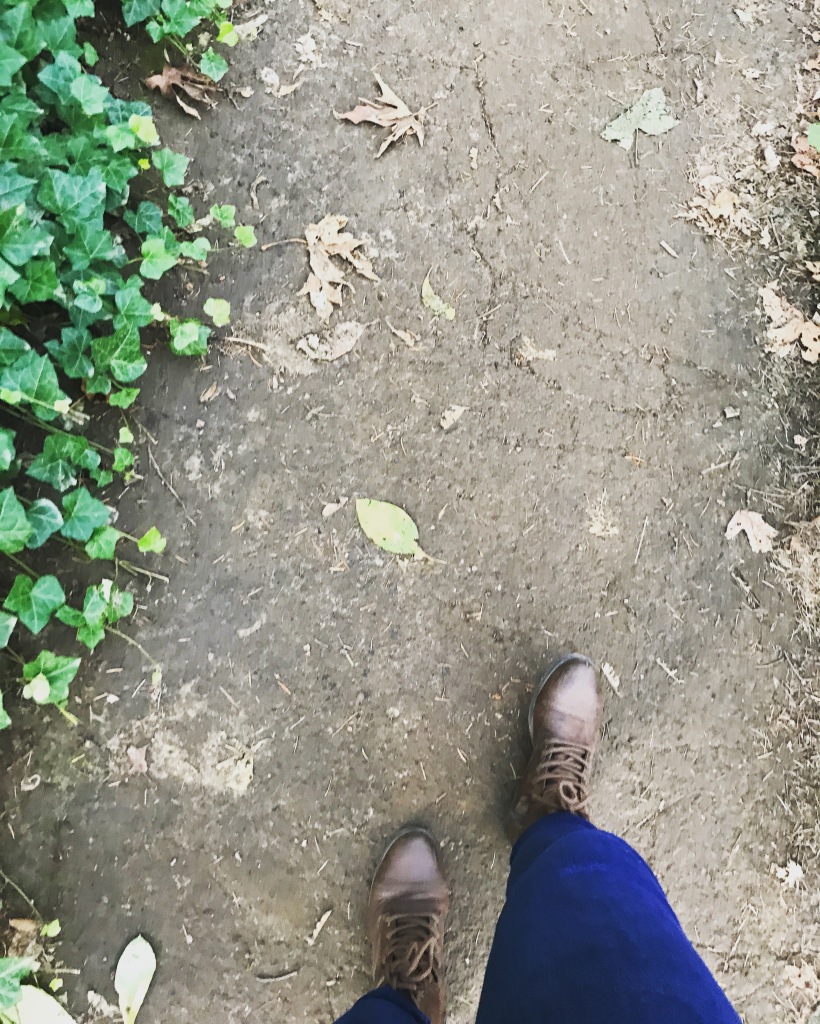 Less than three days. That’s all the time I spent in Portland. Flying home to California I somehow feel like I’m leaving my home; it’s a crazy sensation. I’m not done with you, Portland, but goodbye for now.

I made the most of my time to say the least. This trip came on the tail end of a partnered adventure with my friend Bridget – we crammed Napa and Portland into 5 days (keep an eye out for my wine country post – coming soon).

The moment I stepped off the MAX light rail and onto the streets of downtown Portland I felt at home. The culture, the climate, the people… it’s me.

*public transit in Portland is fantastic

The city is also very walk-able. We basically only walked or utilized the MAX to get around.

First things first: FOOD. Bridget and I had the same thought after landing at PDX – where are we going to eat. After dropping our stuff at the beautiful new AC by Marriott downtown we picked a pizza place and made the 2 mile trek across the river. Well worth the walk. I’ll be doing a dedicated post on the food scene in Portland, but this pizza deserves a highlight here. It was insanely delicious, had great atmosphere, and fantastic service.

I looked up every live music act I could find happening that first night and landed on a 3 band show in SE Portland at a local joint called Bunk Bar. The bands were Castles, Naked Walrus, and Grey Fiction. The venue was intimate and the crowd even more so. I don’t think there were more than 15 patrons at one time throughout the entire evening. Which is surprising because every band was AWESOME.

After the show we had a few drinks and vegan tacos at Conquistador Lounge.

SE Portland is fantastic for exploration. It has blocks full of vintage shops, record stores, tiny local food joints, tattoo parlors… and they’re all nestled in between neighborhoods. We spent a good half of our day here exploring and practicing the art of will power by not purchasing every single thing we saw.

*We can’t have will power all the time. I bought the eff out of these books.

Portland Art Museum is $5 after 5pm on Fridays… so that was a must. They had a few of Monet’s paintings and a really great contemporary art exhibit. 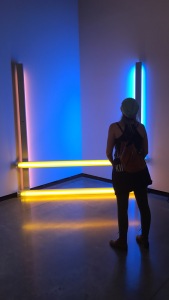 Deschutes Brewery is a given when in Portland… and they even had gluten free beer on tap for me which was a pleasant surprise. I also hear good things about their food menu (straight from the mouth of one Mr. Brent Shirley).

This was my solo day in Portland. And it was magical. I missed my travel companion, but I also really got to feel the pulse of the city as I explored it on my own.

After exploring Washington Park I headed back into the city and then to the airport (another $2 ride on the MAX). My heart fairly heavy, but I was excited to get back to Jack and to my own bed.

Bonus: I had the best Pho of my life at the Portland airport. Bambuza Vietnam Kitchen… not your expected airport food. But then again, if my short trip was any indication, Portland isn’t really your expected kind of place.

Virtuous Pie is an elevated fast-casual restaurant, focused on handcrafted pizza and ice-cream, made 100% from plants.

Farmers and artisan food producers fill 140 stall spaces with the bounty of our region.

*This is an amazing hotel located in the heart of Portland’s downtown area. It was less than 1 block from the nearest MAX stop, less than 1 block from 40 lbs coffee, and everything you could want is within walking distance. The decor is modern and heavily influenced by Portland’s hipster vibe while still holding true to Marriott’s expected service and amenities. For leisure or business – this is a MUST stay. Property includes a coffee shop, bar/lounge, kitchen business center, spacious lobby, fitness center, local art, and a small library. Also, it is pet friendly.

Portland International Airport, the airport has been named the number one best domestic airport in the United States by Travel and Leisure for the fifth year in a row.

Tri Met and The MAX – Transportation from the airport and all around the city.